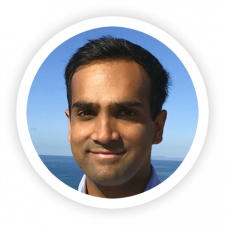 Assistant Professor Arun Kumar received a prestigious NSF CAREER award for his work to improve the resource efficiency of scalable deep learning model selection. The success of deep learning at resource-rich technology companies has driven interest in adopting these approaches in domain sciences, enterprise companies, healthcare and even digital humanities. However, a major bottleneck to broader adoption is the high resource cost of training deep learning models. Kumar’s project will make it cheaper, faster and easier to adopt large-scale deep learning. 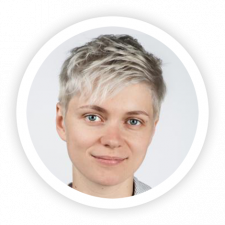 Assistant Professor Nadia Polikarpova’s novel approaches to automating software programming languages have earned her national recognition. She received the NSF CAREER Award for helping software developers increase productivity and reduce the number of mistakes in their code. She has also been honored with the 2020 Sloan Research Fellowship, which is awarded to just over 100 early-career scientists and scholars who demonstrate unique potential to make a substantial contribution in their fields. Read More 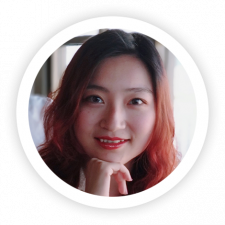 Assistant Professor Yiying Zhang is exploring new ways to build software, hardware, and networking systems for the next-generation datacenters. For her work on resource disaggregation, she has received an NSF CAREER award. Her project has the potential to revolutionize datacenter systems by developing the first type of system that integrates traditional datacenter memory and storage systems in one layer. The project takes a significant step towards the goal of using next-generation non-volatile memories (NVMs) in distributed data center environments. 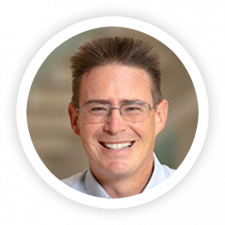 Rob Knight, a professor of computer science and engineering and bioengineering in the Jacobs School of Engineering and a pediatrics professor in the UC San Diego School of Medicine, received the prestigious Pioneer Award for his efforts to develop new approaches to support healthy microbiomes. The award is the top honor from the National Institutes of Health’s High-Risk, High-Reward Research Program. Read More 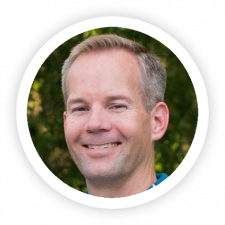 CSE Professor and Vice Chair Alex C. Snoeren, a leader in network security, has been elected to the Institute of Electrical and Electronics Engineers (IEEE) Fellow class of 2020 for his “contributions to management and security of networked systems.” This is the organization’s highest honor for electrical engineers, computer engineers and computer scientists. Read More 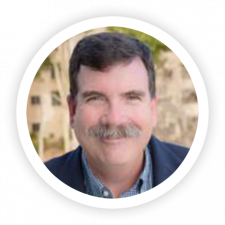 Professor and former Department Chair Dean Tullsen — along with Rakesh Kumar, a former CSE PhD student, and collaborator Victor Zyuban — have been honored by the International Symposium on Computer Architecture (ISCA) with the 2020 Influential Paper Award for showing how interconnections on multiprocessor chips can affect power, performance and design. This recent honor marks the record-breaking third time Tullsen has won the Influential Paper Award. Read More 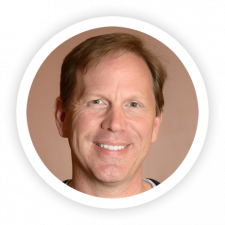 Professor Stefan Savage and his colleagues at UC San Diego and the University of Washington were honored with the Test of Time Award at the 2020 IEEE Symposium on Security and Privacy for the broad and lasting impact of their 2010 paper, which demonstrated the security vulnerabilities in automobile computer systems. In 2019, Savage and colleagues were honored with another Test of Time Award, from the ACM Conference on Computer and Communications Security, for a 2009 paper that first explored the security issues in Cloud-based multi-tenancy. In 2017, Savage was part of a different team that won yet another Test of Time Award from the USENIX Security Symposium for their work measuring worldwide denial-of-service attacks. The latest award makes Savage the first researcher to win Test of Time awards in all three leading security venues.  Read More