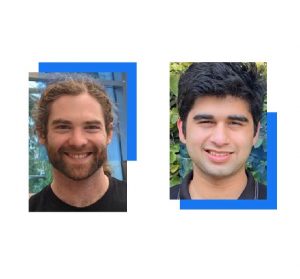 As fellows, CSE PhD students Stewart Grant and Kabir Nagrecha will be able to present their own research, learn about current research at Meta, as well as receive tuition and fees for up to two years and a $42,000 stipend. 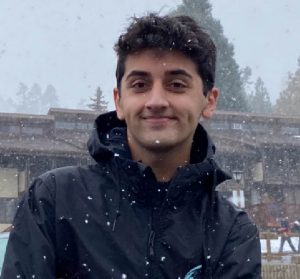 Ashai was recognized for creating new opportunities to help make the hackathon community more inclusive and accessible. As an organizer and director of TritonHacks, a 30-hour hackathon for high school students hosted annually at UC San Diego, Ashai provided industry mentors for each participant, regardless of skill level, and equipped beginner participants with highly effective starter kits. 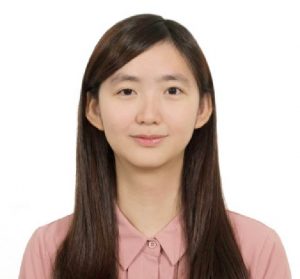 Yu-Ying Yeh (PhD ’24) has been awarded a 2022 Google Fellowship in Machine Perception, Speech Technology and Computer Vision. She is one of nine recipients in that category this year. Two previous CSE students – Tiancheng Sun (PhD ’21) and Saining Xie (PhD ’18) – were also awarded this prestigious fellowship.

Yeh’s 2022 Google Fellowship will support her research interest at the intersection between computer vision and graphics. Her goal is to develop algorithms that enable photorealistic content creation automatically for augmented reality (AR) and virtual reality (VR) applications. 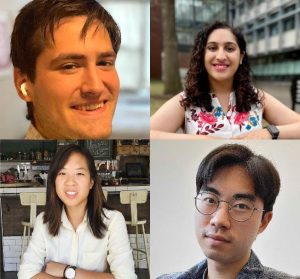 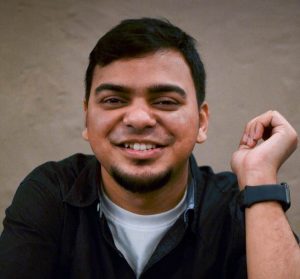 Bodhisattwa (Bodhi) Prasad Majumder (PhD ’23) has been honored with an Adobe Research Fellowship. The fellowships are only awarded to about ten people each year, and Majumder is the third CSE graduate student to receive one, following Ailie Fraser in 2017 and Zexiang Xu in 2019.

Want to learn more about our CSE Alumni? Check out our annual CSE Alumni Magazine! 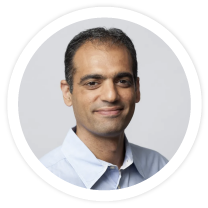 Sameer Samat, a vice president at Google who oversees the Android and Google Play products that reach billions of users, was selected as this year’s CSE Distinguished Alumnus.

Samat, who has a 14-year tenure with Google and two successful startups under his belt, was honored this spring at the fourth annual CSE Research Open House that drew more than 300 faculty, students and CSE community members. As Samat and his classmates developed Source Bank and a second company, Mohomine, they reached out to CSE professors for letters of recommendation.

“I still remember Professor {Bill} Griswold’s letter. He had one line where he said, ‘Sameer is fearless.’ I certainly don’t think I’m fearless,” Samat recalled during a videotaped speech at the Research Open House.  “But looking back at the odds of our start-up being successful, I think it does take a certain amount of naiveness and belief that you can do anything. Sometimes that combination is mistaken for fearlessness.” Read More 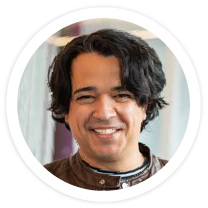 Alexander Gamero-Garrido (PhD ’21) was awarded the Ford Foundation Postdoctoral Fellowship at the Khoury College of Computer Sciences at Northeastern University, by the National Academy of Sciences. 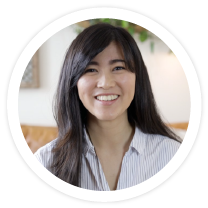 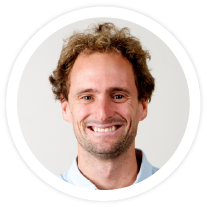 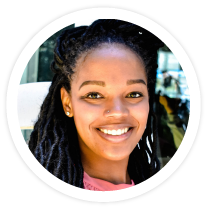 Congratulations to Angelique Taylor (PhD ’21) as she joins Cornell Tech as an assistant professor for the 2022-2023 school year. 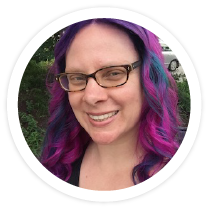