CSE faculty receive national and international recognition for contributions to their fields and society. 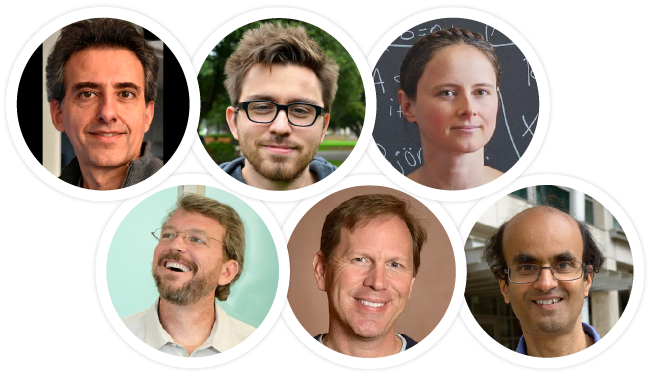 Was there something in the San Diego water a decade or more ago? Because not one, not two but five- that’s five- Test of Time awards have been bestowed on CSE professors from the security and cryptography group in the last year for their research that has left a lasting impact
in their fields.

In order of receipt: 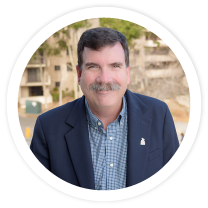 The Core of Powerful, Power-Efficient Processors

The high-performance yet low-power processors running billions of today’s laptops and mobile devices come thanks to research by computer scientists at CSE and HP Labs.

Their work, which began nearly two decades ago, has influenced the design of many modern processors such as ARM’s big.Little, Qualcomm’s Snapdragon, Intel’s Alder Lake and Apple’s flagship Apple M1, including the recently announced M1Pro and M1 Max.

Now, the paper that led to a novel processor architecture that would provide significant energy benefits has been recognized for its lasting impact with a MICRO Test of Time Award.  The paper’s lead author was alumnus Rakesh Kumar, who was being mentored by CSE Professor Dean Tullsen at the time. 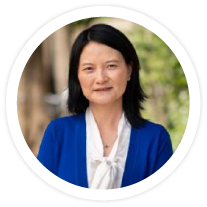 In 2008, multicore processors, in which two or more processing units are embedded into an integrated circuit, were exploding in popularity. However, multicores spawned their own unique programming challenges.

CSE Professor Yuanyuan (YY) Zhou realized the enormous task in front of researchers: writing software to take advantage of those multiple CPUs could have a lot of bugs.

Zhou has now been honored with an Architectural Support for Programming Languages and Operating Systems (ASPLOS) 2022 most influential paper for her 2008 study: Learning from mistakes: a comprehensive study on real world concurrency bug characteristics. 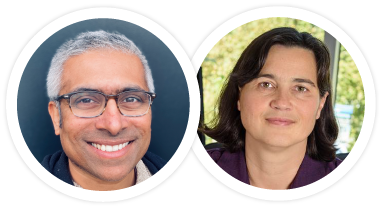 CSE Professors Ranjit Jhala and Tajana Šimunić Rosing have been elected as fellows of the Association for Computing Machinery (ACM). They are among the 71 new fellows honored by the ACM, the world’s largest educational and scientific computing society. 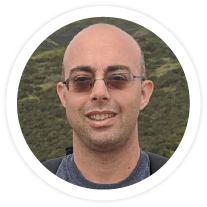 Associate Professor Shachar Lovett has received a Simons Foundation Investigator award, which supports outstanding theoretical scientists in math, physics, astrophysics and computer science. Lovett will receive $100,000 per year over the next five years. 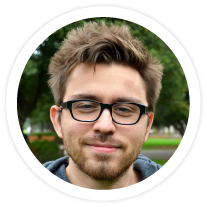 Assistant Professor Deian Stefan has been honored with an Alfred P. Sloan Research Fellowship. Stefan will receive $75,000 during the two-year fellowship to advance his work on browser security.

Stefan is the third CSE professor to receive a Sloan award in recent years. Nadia Polikarpova was selected in 2020 and Daniel Kane was a recipient in 2017. The fellowship supports young scientists pursuing fundamental research with great potential to impact their fields.

A Trifecta of NSF Career Awards

Three CSE faculty were among those recognized this year with the National Science Foundation’s Faculty Early Career Development (CAREER) award. Assistant professors Taylor Berg-Kirkpatrick, Ndapa Nakashole and Rose Yu were each honored for exemplifying excellence in their teaching and research. 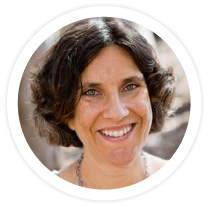 The award, sponsored by AT&T, honors distinguished educators and staff who have effectively challenged and changed the systems that shape the experiences of women undergraduates in postsecondary computing programs.