Introducing EnCORE: New $10M Institute Will Get to the Core of Data Science

A new National Science Foundation initiative has created a $10 million dollar institute led by computer and data scientists at UC San Diego that aims to transform the core fundamentals of the rapidly emerging field of Data Science.

Called The Institute for Emerging CORE Methods in Data Science (EnCORE), the institute will be housed in the Department of Computer Science and Engineering (CSE), in collaboration with The Halıcıoğlu Data Science Institute (HDSI), and will tackle a set of important problems in theoretical foundations of Data Science. 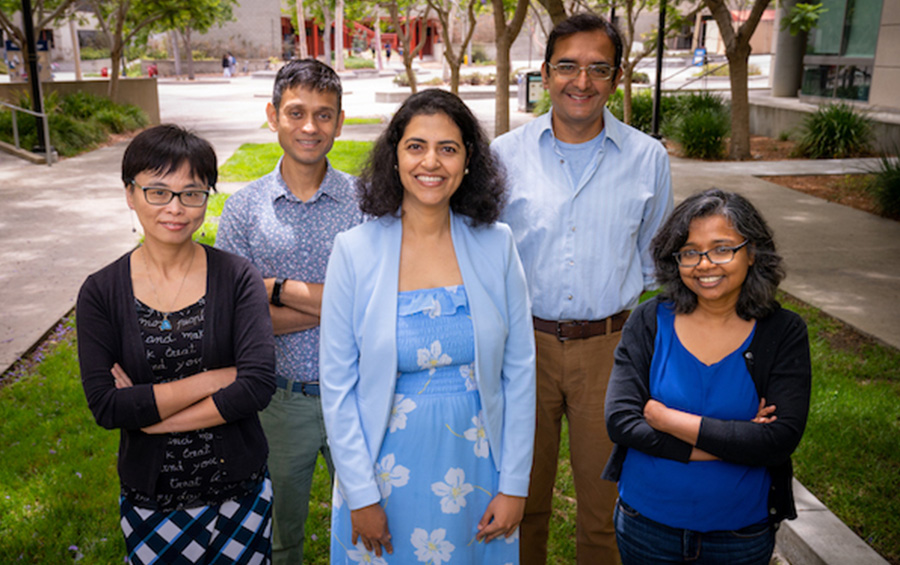 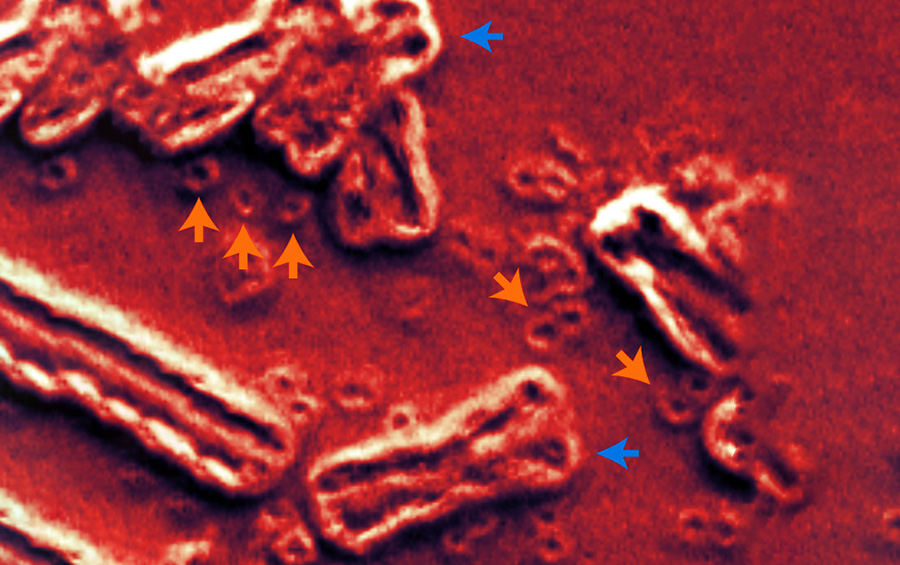 CSE Professor Vineet Bafna is part of a team of world-class researchers that has been awarded a five-year, $25 million Cancer Grand Challenges grant to learn how extrachromosomal DNA (ecDNA), a destructive genetic lesion, influences numerous cancers and to identify possible therapies.

Cancer Grand Challenges is a global research funding program created by the United States National Cancer Institute (part of the National Institutes of Health) and Cancer Research UK. The group funds multidisciplinary research teams to solve some of medical science’s thorniest challenges – in this case, ecDNA, a major driver of tumor evolution.

Mission Critical: How Humans And Robots Can Team Up In Uncertain Environments

In the midst of a medical emergency or disaster response, how can humans and robots work together more effectively?

That’s the question CSE roboticist Laurel Riek and a team of researchers are seeking to answer with a new $7.5 million Department of Defense Multidisciplinary University Research Initiative (MURI) award.

Riek, the director of the Healthcare Robotics Lab at UC San Diego, will lead the project that seeks to advance research in robotics and autonomy, with the goal of aiding human teams working in critical environments. 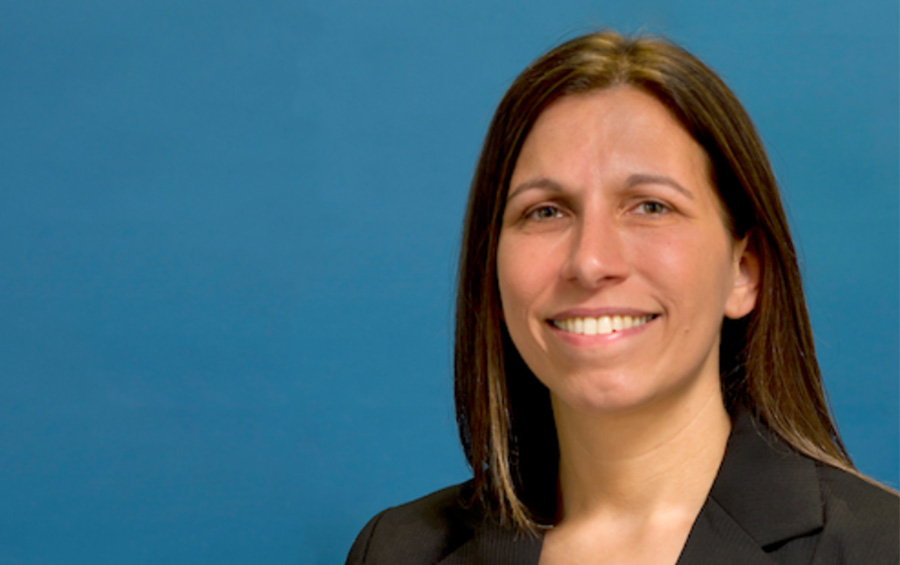 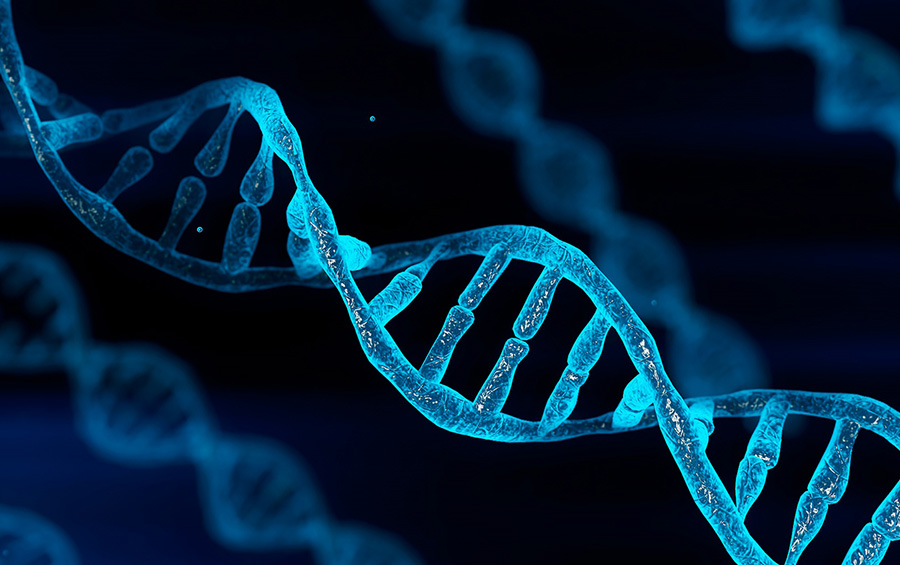 Two decades after the Human Genome Project produced a draft sequence, an international research team, including UC San Diego computer scientists, has published the first complete genome. The work was done by the Telomere to Telomere (T2T) consortium, and six papers describing the project were published in a special edition of Science.

The team from CSE contributed to two of the papers: “Complete genomic and epigenetic maps of human centromeres” and “The complete sequence of a human genome.” The second pulls together the many strands of research that went into completing the project.

“This is a major milestone,” said CSE Professor Pavel Pevzner. “Around 8% of the human genome had gone unsequenced for decades. By filling these gaps, we gain a better understanding of human biology and can now identify formerly hidden genetic anomalies that may lead to disease.”

About a quarter of the world’s Internet users live in countries that are more susceptible than previously thought to targeted attacks on their Internet infrastructure. Many of the at-risk countries are located in the Global South.

That’s the conclusion of a sweeping, large-scale study conducted by computer scientists at CSE, which recently received the Best Dataset at the Passive and Active Measurement Conference (PAM 2022). The researchers surveyed 75 countries.

“We wanted to study the topology of the Internet to find weak links that, if compromised, would expose an entire nation’s traffic,” said Alexander Gamero-Garrido (Ph.D. ’22), the paper’s first author, who worked with CSE Professor Alex C. Snoeren. 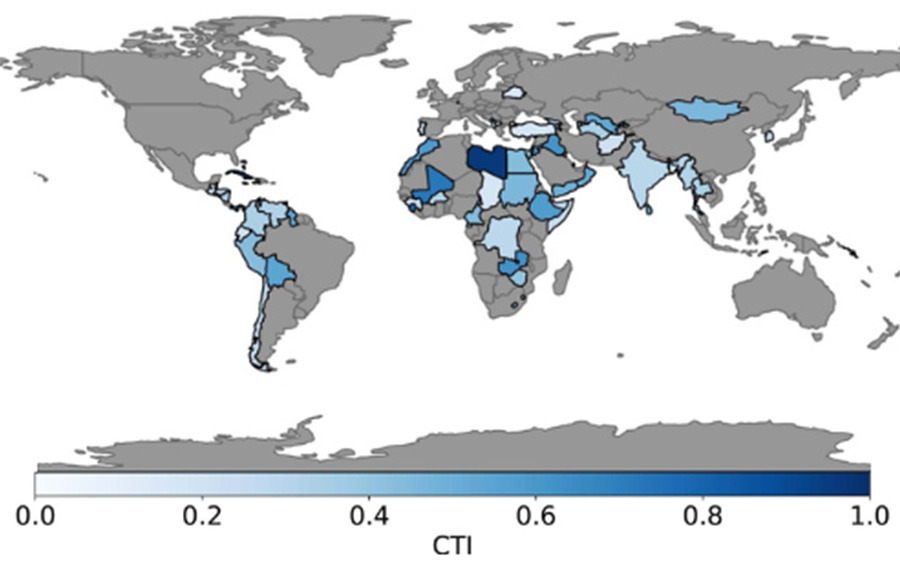